"Banned Books Week 2019 is September 23-29. It brings together the entire book community — librarians, booksellers, publishers, journalists, teachers, and readers of all types — in shared support of the freedom to seek and to express ideas, even those some consider unorthodox or unpopular.

The books featured during Banned Books Week have all been targeted with removal or restricted in libraries and schools. By focusing on efforts across the country to remove or restrict access to books, Banned Books Week draws national attention to the harms of censorship."

Got questions? Want more information?
"About Book Bans and Challenges

Books are still being banned and challenged today. A challenge is an attempt to remove or restrict materials, based upon the objections of a person or group. A banning is the removal of those materials.

While books have been and continue to be banned, part of the Banned Books Week celebration is the fact that, in a majority of cases, the books have remained available. This happens only thanks to the efforts of librarians, teachers, students, and community members who stand up and speak out for the freedom to read."

Look in the Banning HS Library for most of these...

Each year, the ALA Office for Intellectual Freedom records hundreds of attempts by individuals and groups to have books removed from libraries shelves and from classrooms. According to the Office for Intellectual Freedom, at least 46 of the Radcliffe Publishing Course Top 100 Novels of the 20th Century have been the target of ban attempts (Source: Banned Books: Challenging our Freedom to Read by Robert P. Doyle, 2010).

1. The Great Gatsby, by F. Scott Fitzgerald
2. The Catcher in the Rye, by J.D. Salinger
3. The Grapes of Wrath, by John Steinbeck
4. To Kill a Mockingbird, by Harper Lee
5. The Color Purple, by Alice Walker
6. Ulysses, by James Joyce
7. Beloved, by Toni Morrison
8. The Lord of the Flies, by William Golding
9. 1984, by George Orwell

11. Lolita, by Vladmir Nabokov
12. Of Mice and Men, by John Steinbeck

23. Their Eyes Were Watching God, by Zora Neale Hurston
24. Invisible Man, by Ralph Ellison
25. Song of Solomon, by Toni Morrison
26. Gone with the Wind, by Margaret Mitchell
27. Native Son, by Richard Wright
28. One Flew Over the Cuckoo's Nest, by Ken Kesey
29. Slaughterhouse-Five, by Kurt Vonnegut
30. For Whom the Bell Tolls, by Ernest Hemingway

33. The Call of the Wild, by Jack London

36. Go Tell it on the Mountain, by James Baldwin

38. All the King's Men, by Robert Penn Warren

45. The Jungle, by Upton Sinclair

53. In Cold Blood, by Truman Capote

55. The Satanic Verses, by Salman Rushdie

80. The Naked and the Dead, by Norman Mailer

84. Tropic of Cancer, by Henry Miller

88. An American Tragedy, by Theodore Dreiser

We also have most of the...

The ALA Office for Intellectual Freedom tracked 347 challenges to library, school and university materials and services in 2018. Of the 483 books challenged or banned in 2018, the Top 11 Most Challenged Books are: 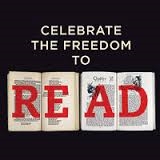 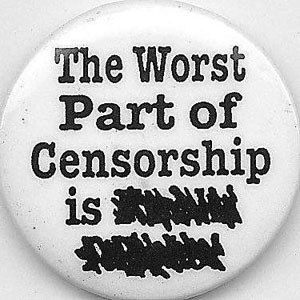 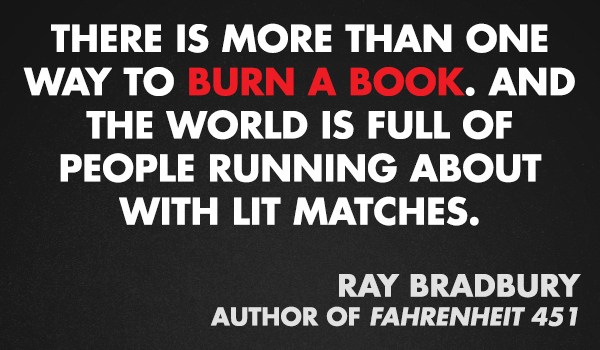 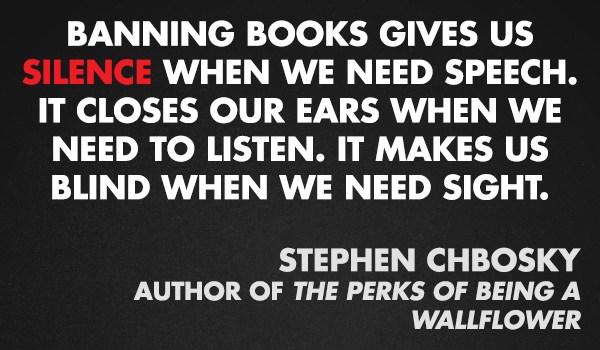 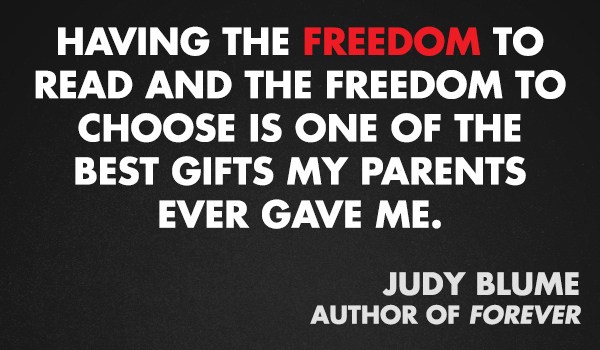 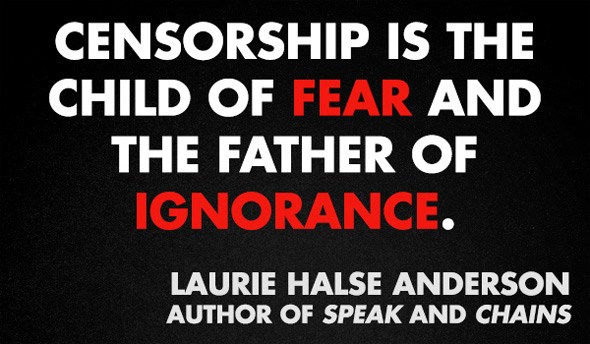 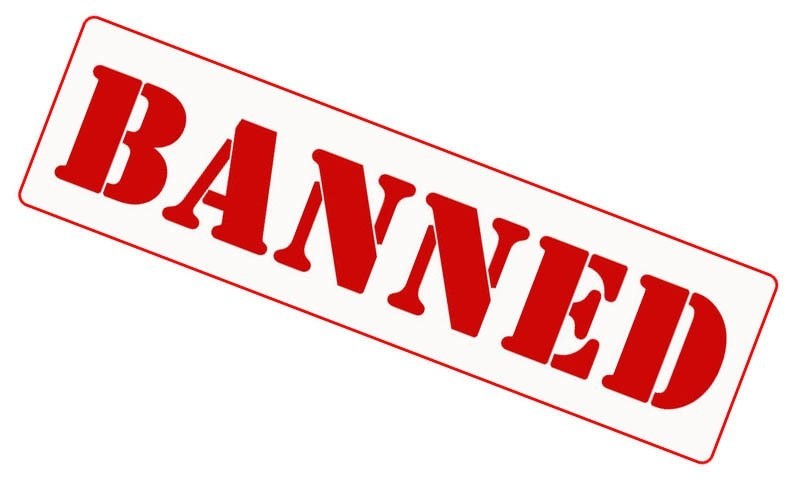